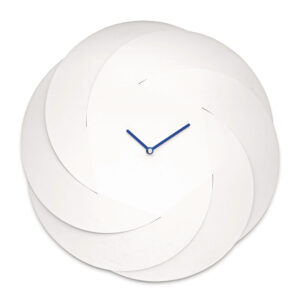 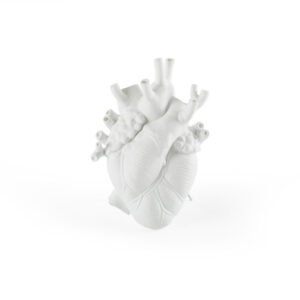 Zaha Hadid, like Jean Nouvel, is an architect with whom we started working in the 1980s, but with whom we had not yet developed items for mass production. Having graduated from the Architectural Association in London, she launched on her professional career in 1979. She has taught in many European and American universities and is currently a lecturer at the University of Applied Arts in Vienna and a Visiting Professor in Yale. Zaha Hadid is also known as a painter and designer. Her works have been on show in various exhibitions in the US, Japan, England and Germany. 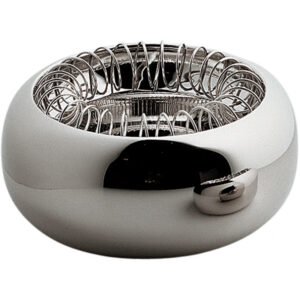 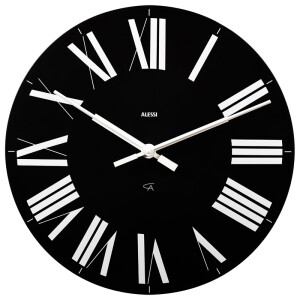 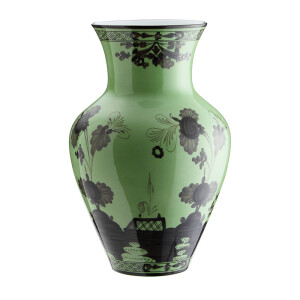 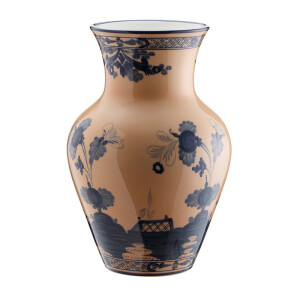 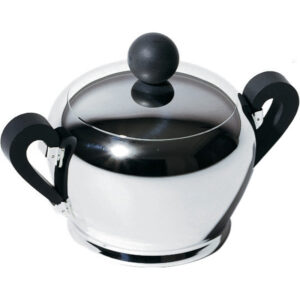 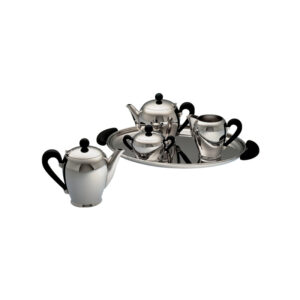 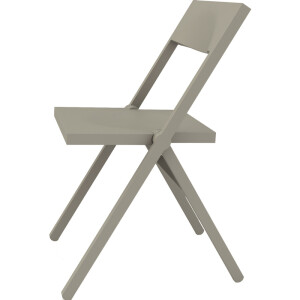 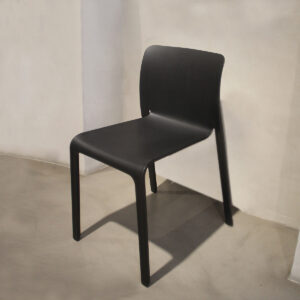 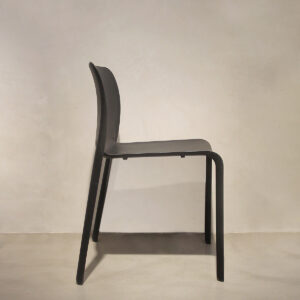 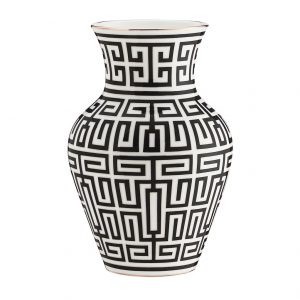