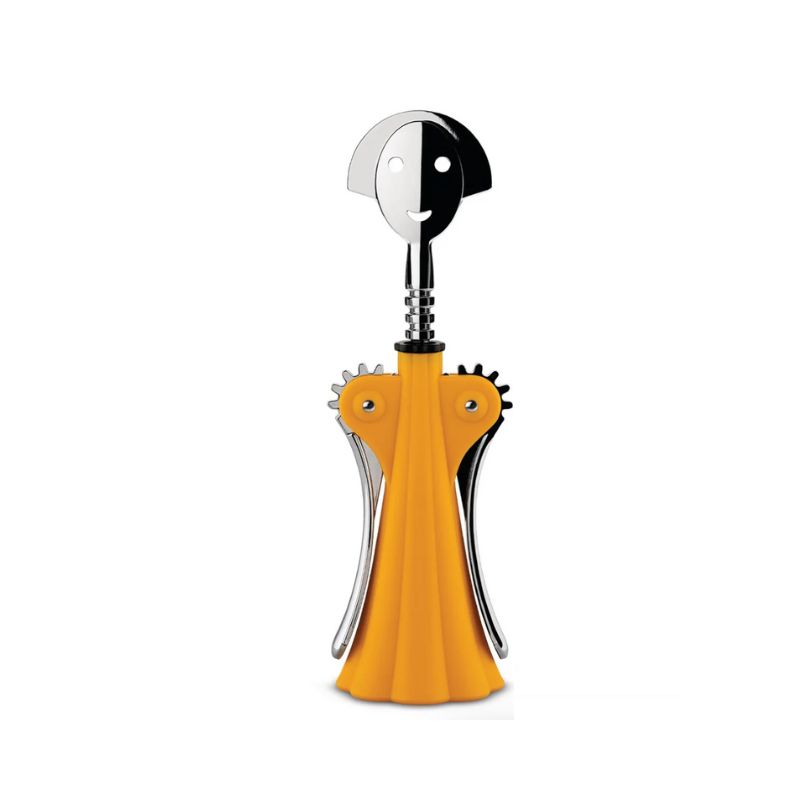 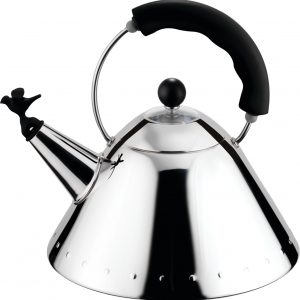 Bottle opener designed by Alessandro Mendini in 2003 is an object-cum-character that gets a new look each year, released only in strictly limited editions. For the 2013 edition the designer has chosen an Italian character, Pinocchio. This year Alessandro M. dons the garments of Carlo Collodi’s world-famous puppet, a character that is hugely popular among grown-ups and children alike. The look is detailed and well-finished and great care is given to the most prominent aspect of this fictional character: his long nose which has developed due to the many lies he tells. 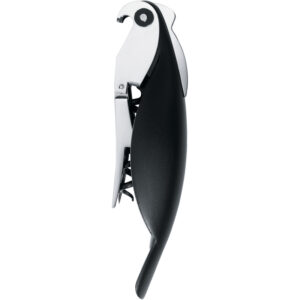 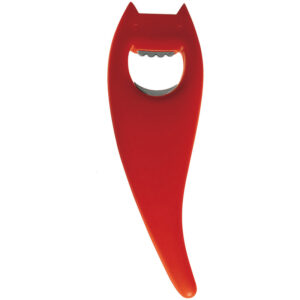 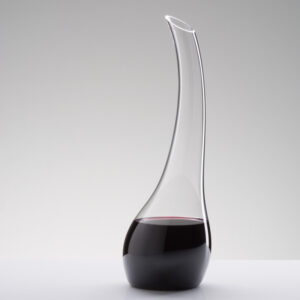 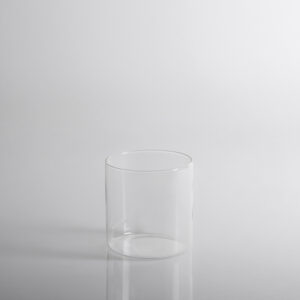 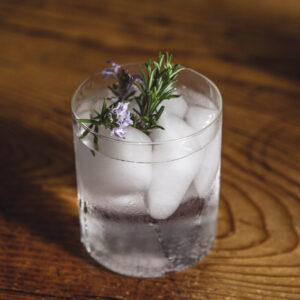 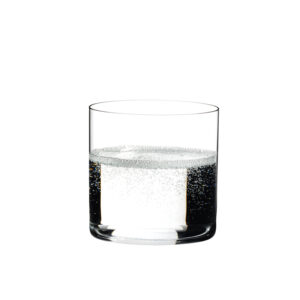 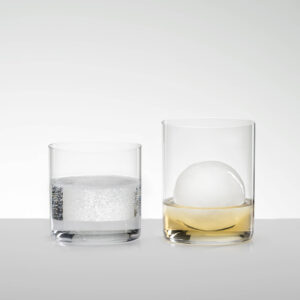 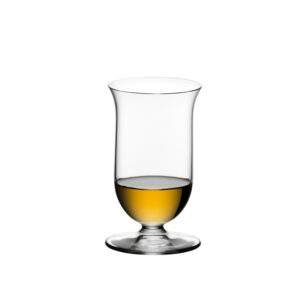 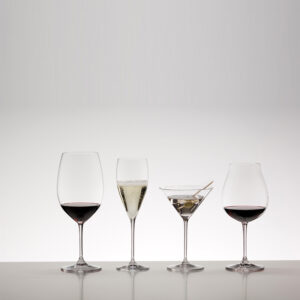 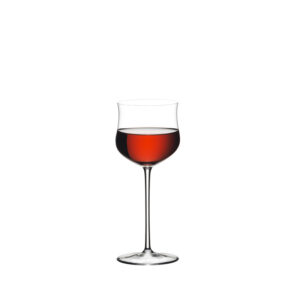 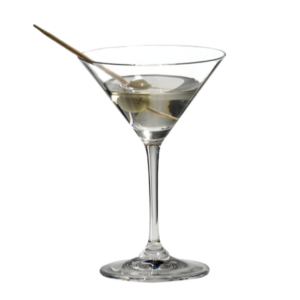