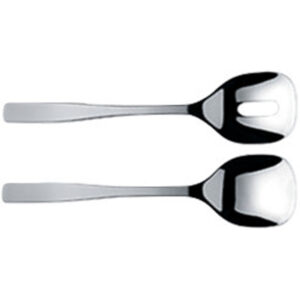 Salad Set KnifeForkSpoon €32,00
Back to products 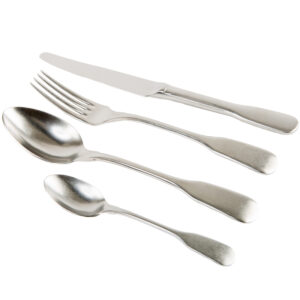 The Rundes Modell cutlery set designed by Josef Hoffmann in 1906, reintroduced by Alessi in 2015 is composed of six table spoons, six table forks, six table knives, six mocha coffee spoons. The Rundes Modell cutlery set fully respected the design guidelines of the Wiener Werkstätte, of which the designer was one of the founders: functionality and practicality together with the refined processing of the materials. A look at the most recent designer cutlery shows just how influential the Rundes Modell have been on many designers that have worked in this area. 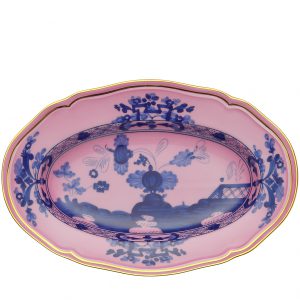 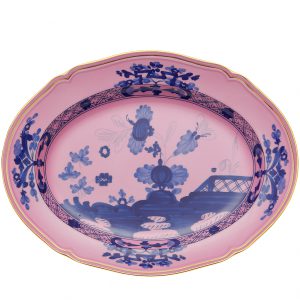 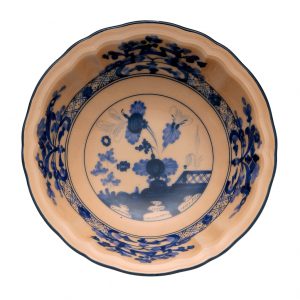 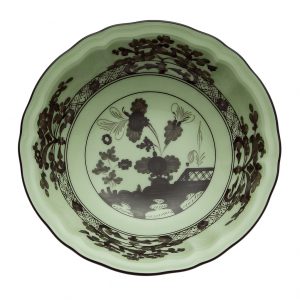 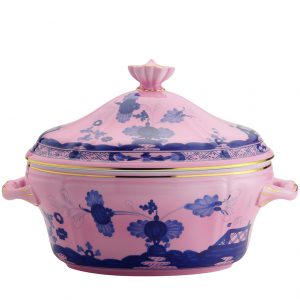 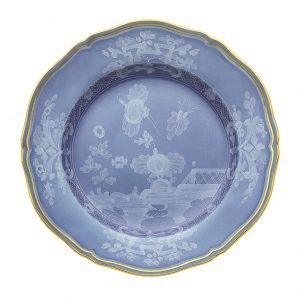 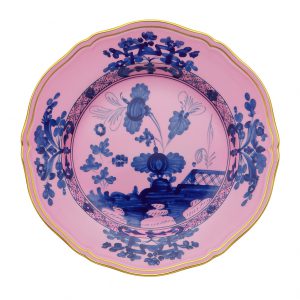 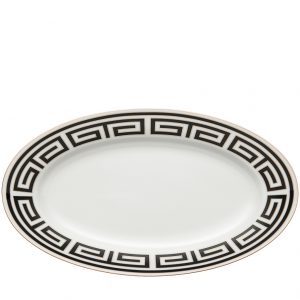 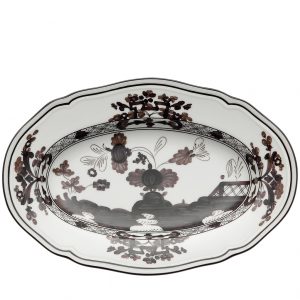 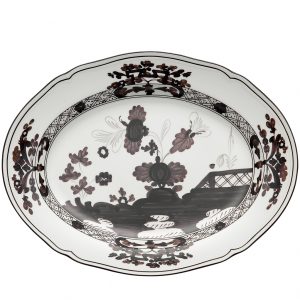